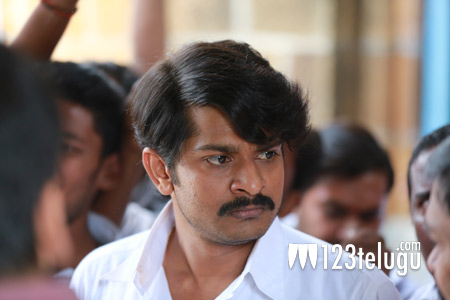 Ramgopal Varma is back with an exciting film “Vangaveeti” which was his dream project ever since he was a student in Siddhardha Engineering College in Vijayawada.

Produced by Dasari Kiran Kumar on Ramadutha Creations banner the trailer of this film generated tremendous curiosity in both the Telugu states. The trailer which released on October 2nd as Gandhi Jayanti special has hit a record 2 million views.

Vangaveeti’s audio launch function will be held on December 3rd at Koneru Lakshmaiah University Grounds, Vijayawada. The film is slated to release on 23rd December.