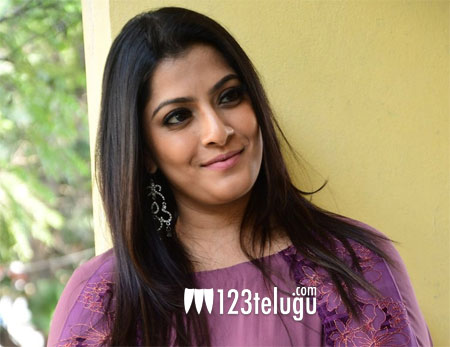 Varalakshmi Sarathkumar is a terrific actress and we all know that. She is doing some of the best roles these days and is trying all sorts of characters and is leading by example.

Varu, as she is fondly called has done the role of Jayamma in Ravi Teja’s Krack. The film is a hit and Varu has been appreciated a lot in the film for her crazy role.

Speaking at the success meet, Varu said that this film has given a new lease of life for her in her career. The manner in which the crowds have loved her is something else says Varalakshmi. Krack is directed by Gopichand Malineni.