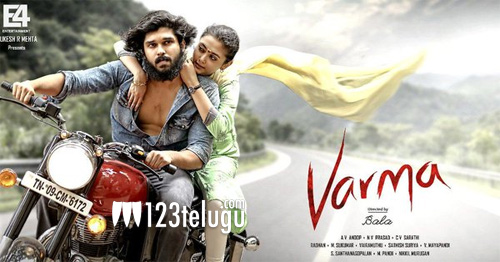 Going by the teaser, it looks like Varma will be a faithful remake of Arjun Reddy sans a few minor changes. Dhruv makes a confident debut as the short tempered protagonist although his performance will be intensely compared with that of Vijay Deverakonda’s in the Telugu original.