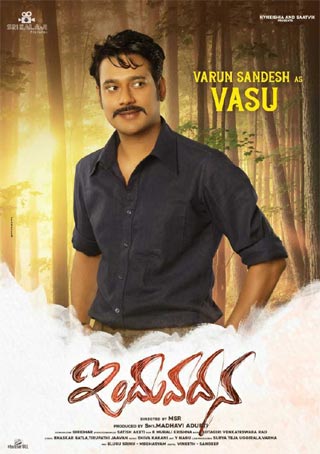 Hero Varun Sandesh has been trying his best to score a success and reclaim his lost glory. After a series of failures, Varun switched to the small screen and participated in Bigg Boss Telugu 3. After 3 years, he is making his silver screen comeback with a romantic drama titled Induvadana.

Induvadana’s entire shooting formalities have been wrapped up and the post-production work is underway in full swing. The film’s aesthetic first look raised several eyebrows in the T-town and created a decent buzz around the movie. Farnaz Shetty is the leading lady in the movie and MSR is the director. Smt. Madhavi Adurthi is bankrolling the film under Sri Balaji Pictures banner. Siva Kakani is the music composer.
Attachments area