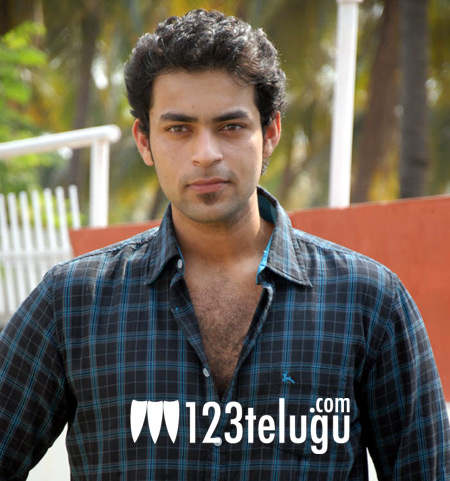 Varun Tej, son of Nagababu, is all set to make his entry as a hero in films this year. His debut film was launched with great fanfare in February and almost all the heroes from the Mega family turned up at the opening ceremony. The untitled film is going to be directed by Srikanth Addala and it is being jointly produced by Nallamalapu Srinivas and Tagore Madhu.

The film’s regular shooting is going to commence from March 24 and the first schedule will take place in Cochin. Pooja Hedge is the lead actress in this romantic film and like Srikanth Addala’s previous films, it’s expected to have a good mix of human emotions and romance. Most part of the film will be shot in Hyderabad, Alleppey, Cochin, Nagercoil and Amalapuram.

Mickey J Meyer is scoring the music and V Manikandan is the cinematographer. The film is expected to release later this year.