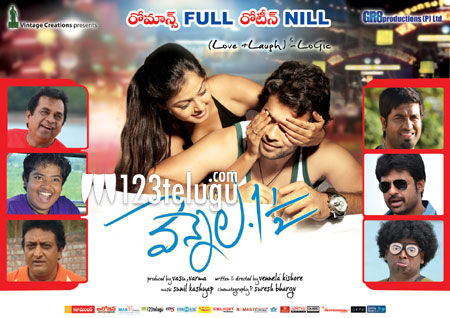 ‘Vennela 1.5’ , the sequel to the very popular comedy flick ‘Vennela, has completed its censor formalities and the movie has received an A certificate. The run time of the film is said to be a little above 2hrs. As of now, the movie is all set for release on September 21st and Vennela Kishore is the director of the film. The film has been bought out by next generation producer Anil Sunkara, who was one of the producers of Superstar Mahesh Babu’s ‘Dookudu’.