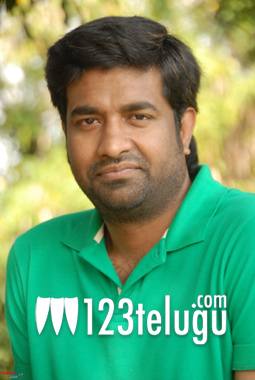 Vennela Kishore has been gaining fame as a comedian for quite some time now. He made his debut in 2005 with the film ‘Vennela’ and became a full time tollywood actor after a few years. Since then, Kishore has been harbouring a dream and that has finally come true now.

Kishore will be playing an important role in this movie. Shriya is the heroine in the film opposite Venkatesh and Kishore Pardhasani is the director. The movie is a remake of ‘Oh My God’ and it is being targeted for a Dussehra release.