Veteran actress Geethanjali passes away
Published on Oct 31, 2019 7:48 am IST 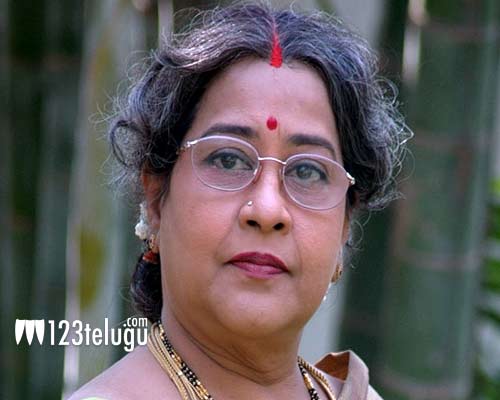 Veteran Tollywood actress Geethanjali passed away after reportedly suffering a heart attack in the wee hours of Thursday. Geethanjali was rushed to the Apollo Hospital in Film Nagar, where she breathed her last. She was 62 and is survived by Adith Srinivas. She was married to popular yesteryear hero Ramakrishna.

Geethanjali, originally named Mani, hailed from Kakinada. She made her debut as a child artiste in Dev Anand’s 1957 film, Paying Guest. She went on to appear in popular movies such Sitharama Kalyanam, Dr. Chakravarthy, Kaalam Maarindi and Sambarala Rambabu to name a few. She also acted in numerous Tamil, Kannada and Malayalam movies. Her last film is Tamannaah’s upcoming female-centric drama, That Is Mahalakshmi.

123telugu.com extends its deepest condolences to the bereaved family.