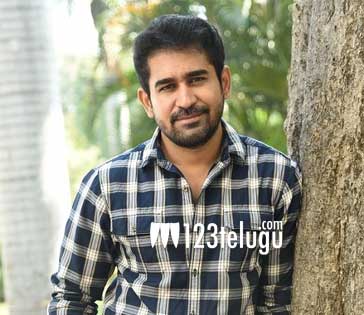 Musician turned actor, Vijay Anthony does some really interesting films and is a popular name in Telugu cinema as well. Now, he is doing a film called Kodiyil Oruvan in the direction of Ananda Krishnan. The film will also be dubbed in Telugu.

On the other hand, he is also doing a film in the direction of Balaji Kumar and the update is that Ritika Singh, who got to fame with Venkatesh’s Guru is going to do the female lead’s role.

Vijay will be seen in a sensitive role in this film which has a dark subject as per the news. Ritika Singh is a popular heroine and we need to see how she looks with Vijay Anthony.