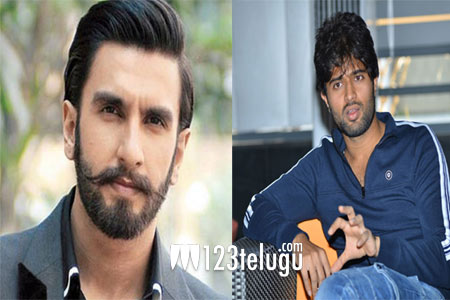 For the past few weeks, there has been a lot of speculation about Vijay Devarakonda’s debut in Bollywood. The actor has been in talks with a few filmmakers in Hindi, and owing to his current commitments, the actor is reportedly not in a mood to take up any Hindi films.

If all goes well, this could be Vijay’s debut in Bollywood; however, it remains to be seen if the young actor agrees to play the role or not. Kabir Khan is going to direct the film.