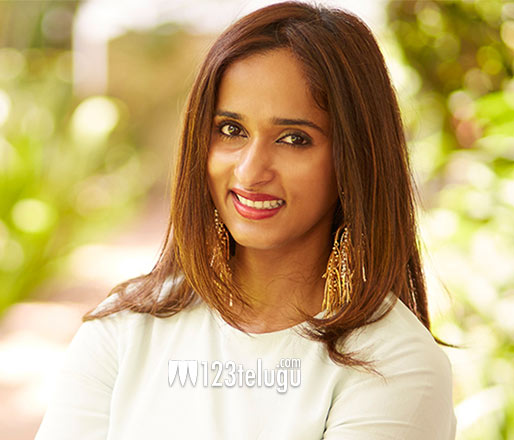 Bigil is a film that is making the right noise all over as it has Vijay as the main lead and Atlee is directing the film.

The film is produced by Archana Kalapathi who has revealed that the budget of the film is a whopping 180 crores.

In an interview, she made a shocking revelation that she wouldn’t have spent 180 crores on any other actor apart from Vijay.

She says that Vijay is the only bankable star in Tamil where any sort of money can be recovered at any cost. Bigil is set for a big release on the 27th of October.