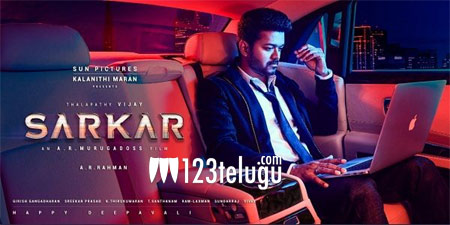 Tamil star Vijay’s latest political drama, Sarkar, released on Diwali and received mixed reviews from critics. However, fans lapped up the film and the box-office collections have been phenomenal over the 6-day long weekend.

According to the latest updates from Kollywood trade circles, Sarkar has surpassed the rare Rs 200 crore gross milestone worldwide. This is Vijay’s second 200 crore movie and he has achieved this stunning feat within 6 days.

Considering the fact that there will be no major releases this Friday, Sarkar is expected to gross over 250 crores by the end of its theatrical run. The film is also eyeing the $1 million mark in the US, and it will be Vijay’s first movie to join the million dollar club.