Vikram Kumar designs an interesting role for Nani
Published on Dec 15, 2018 1:15 am IST 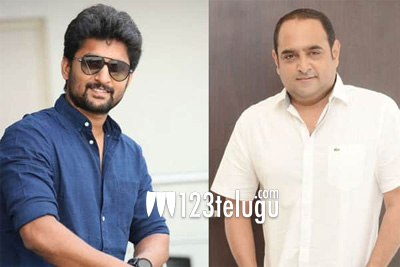 It is a known fact that Nani is doing a film in the direction of Vikram Kumar and the film will go on sets very soon. The film will have multiple heroines and the latest we hear is that Nani will be seen as a playboy in the film.

Vikram Kumar has designed a superb role for Nani and this is the first time he will be seen in such a flirtatious role. The female leads of the film are yet to be cast.

As of now, Nani is busy giving finishing touches to his latest film Jersey. Watch out this space for more updates on this project.