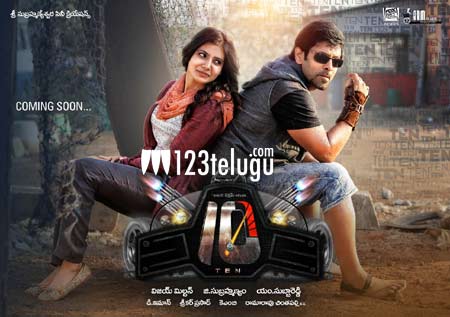 10 Endrathukulla, this high budget racy action thriller released in October 2015, marked the first ever collaboration between Tamil star Chiyaan Vikram and Samantha. After nearly 2 years of its release, 10 Endrathukulla is going to be released in Telugu.