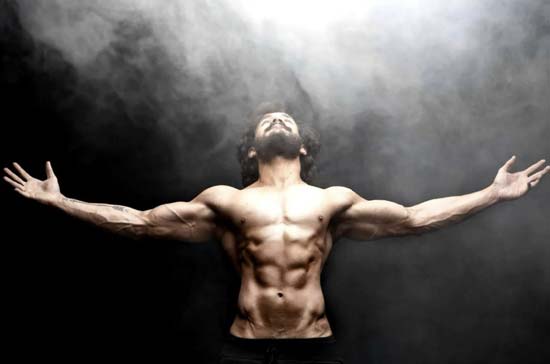 Akkineni hero Akhil will be seen next in a spy thriller titled Agent. Directed by Surender Reddy, the action flick has Sakshi Vaidya as the female lead.

The young hero took to Instagram and shared a couple of photos in which he flaunts his six-pack abs. Akkineni fans are thrilled with the stunning makeover of the young hero and as expected, the pics went viral in no time.

Coming to movies, Akhil has recently wrapped a high-octane climax sequence for Agent. Star actor Mammootty is also a part of this biggie, produced by AK Entertainments and Surender 2 Cinema. 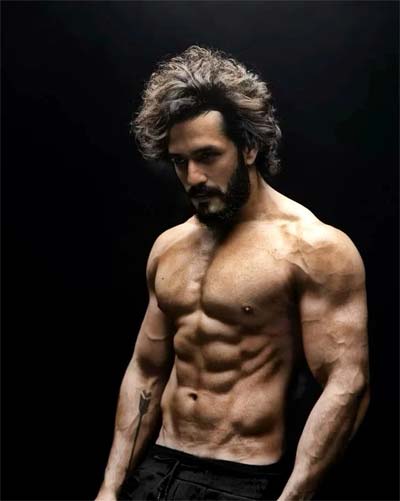