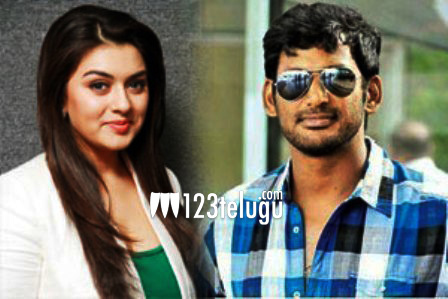 After the success of ‘Indrudu’, actor turned producer Vishal has signed his next movie titled ‘Ambala’. This film has been directed by Sundar C who is the husband of Tamil actress Khushboo.