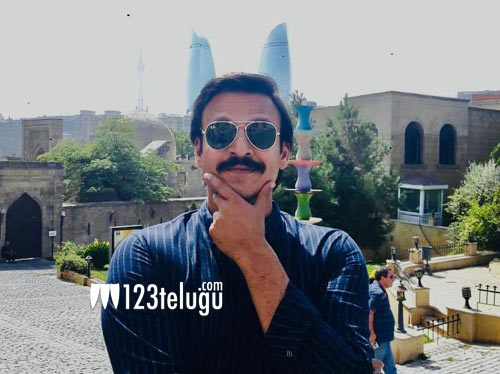 We all know that Vivek Oberoi is playing a bad guy in Ram Charan’s latest film in the direction of Boyapati Sreenu. The unit was canning key scenes of the film in Azerbaijan, Europe.

The latest we hear is that Vivek has wrapped up his part in this schedule and is on his way back to India. The news is that Boyapati is going to showcase Vivek Oberoi in a stunning way as the fight sequences between him and Charan are said to be a major highlight of the film.

DVV Danayya produces this film which has Kiara Advani as the female lead.