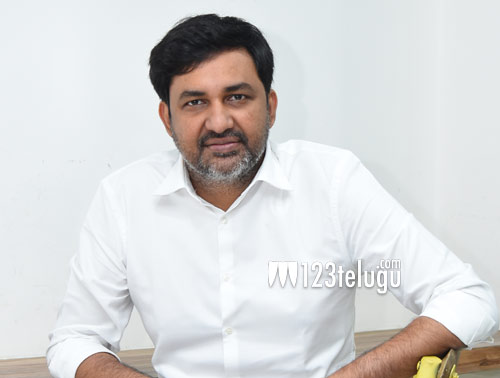 Thalaivi has opened to some good reviews all over the world. Both Kangana and Arvind Swamy are receiving good applause for their portrayals of Jayalalithaa and MGR respectively.

The film was produced by Vishnu Induri and he is very happy with the reception his film has been receiving. Speaking in an interview, he says that the budget of the entire film was recovered with just the nontheatrical rights themselves.

Vishnu also adds that even though he and his team got juicy OTT offers, they chose a big theatrical release. The manner in which the film was made by director A L Vijay needs a special mention said Vishnu.

Vishnu finally said that it was his wife, Brinda who initiated the film and he is happy that the biopic has made more money than what he spent and the credit goes to the entire team.