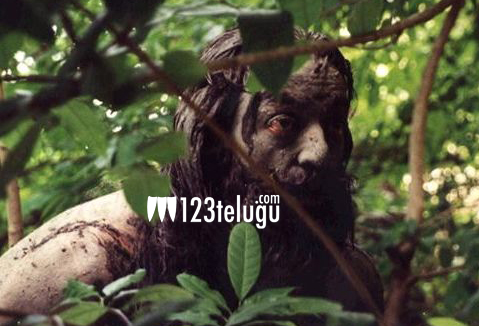 Kamal Hassan has revealed several times that Marmayogi (Marudhanayagan in Tamil) is his dream project. This project was launched amidst massive hype in the late 90s and Kamal also shot some scenes as well.

However, due to budget constraints , the producer backed out and from then on this movie has been shelved. A couple of scenes from this movie are on you tube as well.

Apparently the budget for this movie during that time was around 80 crores which is a very high amount. And if the film has to be shot now, the budget is even higher and can go to huge amounts.

Apparently when a couple of fans asked Kamal if there are chances of reviving this project any time soon, Kamal said that no producer is willing to back this project as the costs associated are really high.

However, as per latest reports a Hollywood production company after watching Kamal’s Vishwaroopam is ready to produce this project. Lets hope this project materialises as it surely promises to be a period classic.