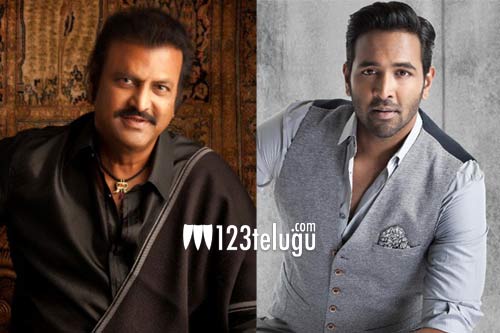 And here’s the latest update. On the auspicious Maha Shivratri yesterday, Vishnu’s father and veteran hero Mohan Babu announced the revival of Bhakta Kannappa. The project will be made on a whopping budget of Rs 60 crores. The film will feature reputed technicians and star cast. More details will be out soon.