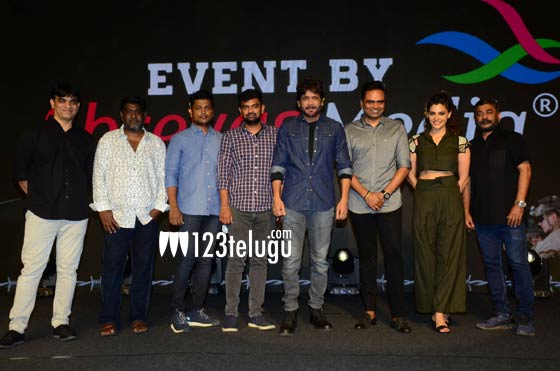 Talking about his film, Nag said that ACP Vijay Varma, his character in Wild Dog, is the most strongest of all the characters he has portrayed in his career so far. “I okayed Wild Dog as I liked ACP Vijay Varma’s character. He is a good team leader, good husband and father and he is forever ready to do anything for his country that he loves the most. He always strives for variety just like I do,” Nag said.

Nag also had some nice things to say about the film’s director Ahishor Solomon, all the cast and crew members and especially producer Niranjan Reddy. “I agreed to do Wild Dog only because Niranjan approached me with the film’s script. Not me, Niranjan is the real Wild Dog,” Nag added. He also hailed the film’s music composer Thaman and said that he took the film to the next level with his background score. Wild Dog is slated for release on April 2.