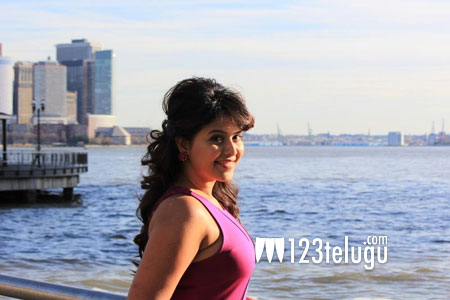 That is the question which everyone is posting these days. Even though she has a good star status, Anjali did not have many releases in Telugu in the recent times. After doing a special song in Sarrainodu, Anjali is now coming up with a thriller in the form of Chitrangada.

The film which has been postponed many a time is quite a crucial film for the star actress. The success of this film will give Anjali a good break in her career and will bring her back in Telugu films.

Off late, she has been in the limelight for her personal life than her professional. Let’s see whether this film gives her the much-needed break. Chitrangada is directed by Ashok who last made Pilla Zamindar.