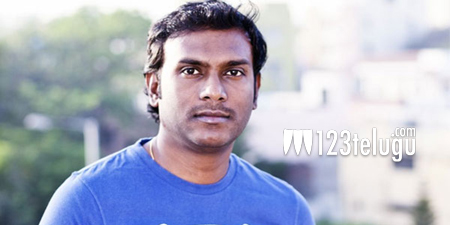 Talented singer, Anup Rubens earned a lot of flack for his work in Pawan Kalyan’s Katamarayudu. All those who saw the film felt that his songs were pretty average and trolled him on social media.

Now, Anup has bagged yet another huge project in the form of Balakrishna’s film with Puri Jagan. There is a talk in the industry that this is the last chance for Anoop to get back in the game as the success of this film’s music album will do a world of good for him and bring him back on top.

Knowing Anoop and his talent, a section of Tollywood feels that he will surely score a good album with this film. Will he do so or not, we need to wait and see for some more time.