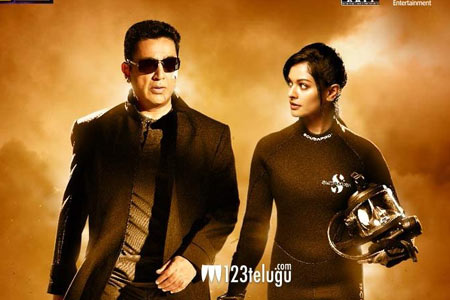 The demise of former Tamil Nadu Chief Minister and head of DMK party, M Karunanidhi has come as a big jolt to the entire state of Tamil Nadu and millions of Tamilians all over the globe. The state government has already announced that 7 days of official mourning as a mark of respect to Karunanidhi, besides declaring a state holiday tomorrow.

Amidst these circumstances, it is highly unlikely that Tamil film industry will release any new films this weekend. Among others, it is Kamal Haasan’s Vishwaroopam 2 that has captured everyone’s attention. Although the film was supposed to release on August 10, it now looks like the film might be postponed. However, an official announcement is yet to be made.

Kamal Haasan, who was in Delhi to promote the film, rushed to Chennai to pay his respects to Karunanidhi. Watch out this space for more details.