Will Mahesh change plans for Parasuram’s film after Rajamouli’s announcement?
Published on Apr 20, 2020 12:01 am IST 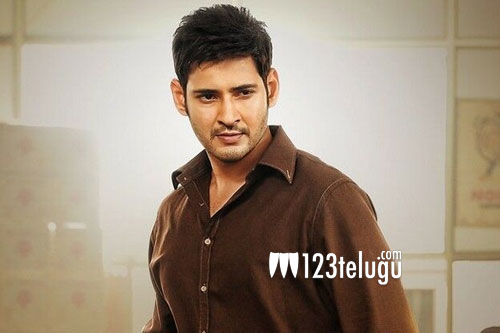 Yesterday, during an interaction with a Telugu news channel, numero uno director Rajamouli confirmed that his next project after RRR will be with Superstar Mahesh Babu. Needless to say, fans of both the top stars have been jubilant with Rajamouli’s revelation.

Meanwhile, there has been an interesting discussion on Mahesh’s 27th project under Parasuram’s direction ever since Rajamouli’s big announcement. It’s being rumored of late that the Mahesh-Parshuram film will be a pan-India project.