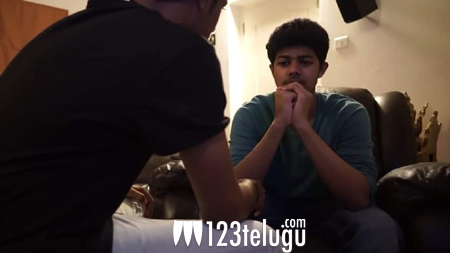 We had reported in July that Thalapathy Vijay’s 18-year-old son Jason Sanjay will soon be flying to Canada to pursue his higher studies in filmmaking. There were speculations that Sanjay will follow his father’s footsteps and eventually make his acting debut in a few years from now.

Much to the joy of Vijay’s die-hard fans, Sanjay is all set to make his acting debut with a short film, titled Junction. Since afternoon, a working still from Junction’s sets has been going viral on social media. Sanjay looks a lot like his father and fans are eagerly awaiting his short film’s release.