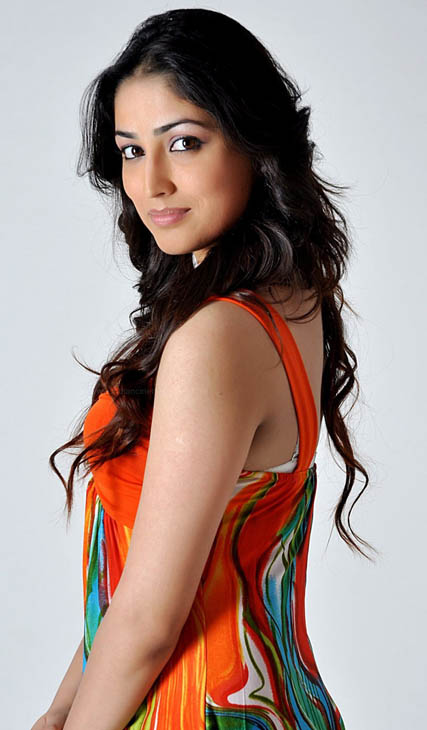 Yami Gautham, who’s playing the lead role in Gauravam, got injured while shooting for a stunt sequence for the film. The incident occurred recently on the sets of the film and the unit was reportedly in a state of panic since it wasn’t a minor injury. A doctor was immediately called to check Yami Gautham’s state. Much to everyone’s surprise, the actress requested the doctor to put her on medication and painkillers to resume shooting since she didn’t want to cause any delay to film’s shooting. Radha Mohan is directing the film and it’s being simultaneously shot in Telugu and Tamil. The film marks the debut of Allu Sirish and buzz is that he’s named Arjun in the film. Prakash Raj is producing the film on Duet Movies banner. S S Thaman is composing the music. The film unit will soon head to Kanyakumari for another major schedule.