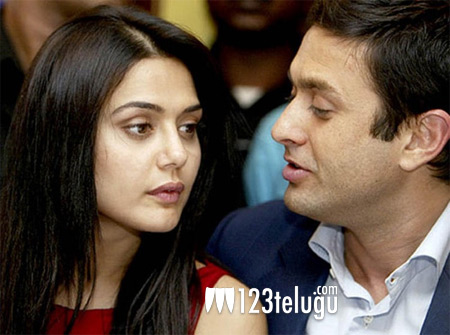 It is a known fact that star heroine, Preity Zinta co-owns the IPL cricket team Kings XI Punjab along with her ex-boyfriend Ness Wadia. Going back in time, Preity filed a case that Ness Wadia molested her during one of the matches in the 2014 IPL season.

The hi-profile case became big news during those days and finally, after four years, the Bombay High Court has canceled the case due to lack of proper evidence.

Preity Zinta is now married and lives in the US. Ness and Preity Zinta broke up in the year 2011.