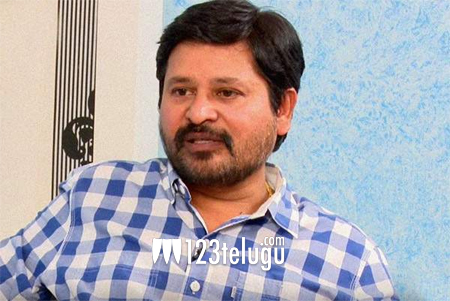 The biopic on NTR is garnering superb buzz with each passing day. With some of the top stars in the industry playing key roles, the film has become a talking point all over.

Now, the latest we hear is that director N Shankar will reprise the role of veteran director Vithalacharya in the film. He has already joined the unit and is shooting for the same. Apart from Shankar, Krish will also be seen in a key role in this film.