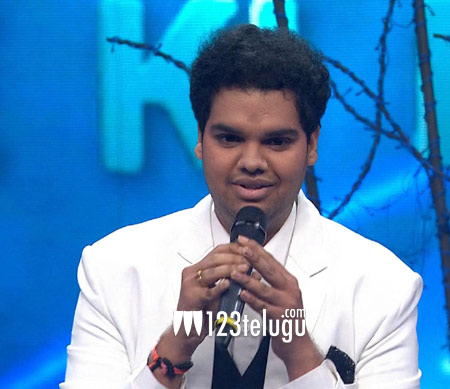 Young Telugu playback singer PVNS Rohith, who is popular amongst Telugu movie lovers through some of his hit numbers crooned for composers like MM Keeravani, Mickey J Meyer, Thaman and Sai Kartheek, has entered into the top five performers in the grand finale of the ongoing 9th season of the hit TV musical reality show, Indian Idol, being aired on Sony TV channel.

On this occasion, Rohith’s mother Sudha interacted with Telugu media and urged everyone to vote for her son via online voting system. The voting lines will be open from 8 pm on March 19th to 7 pm on March 20th. The final round is scheduled to take place on April 2nd.

Music lovers can visit http://indianidol.sonyliv.com or install the Sony Live app to vote for Rohith.