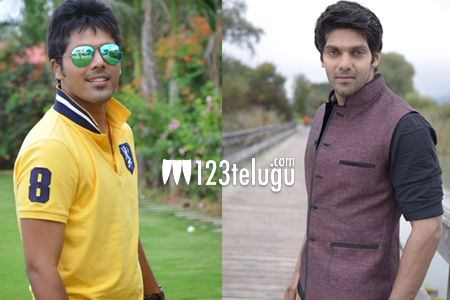 Size Zero is an upcoming Telugu-Tamil bilingual entertainer starring Arya and Anushka in the lead roles. Directed by Prakash Kovelamudi, the film is getting ready to hit the screens very soon. The story is about an obese woman who sheds her weight with the help of a fitness trainer.

As per the latest update, young Tollywood actor Nandoo has dubbed for Arya in this film. Speaking to a popular media outlet, Nandoo said it was an honor to dub for Arya. PVP Cinema is the production unit behind the film and MM Keeravani composed the soundtrack.