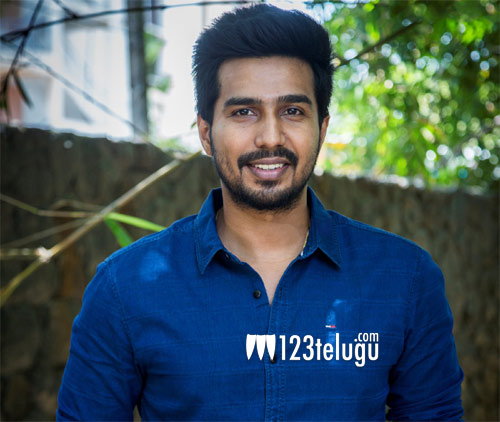 Young Tamil actor Vishnu Vishal, who is debuting into the Telugu films with Rana’s soon to be released tribal drama, Haathi Mere Saathi has recently announced his next film. Titled Mohan Das, the film’s first look poster and intense motion poster have instantly attracted the audience.

Meanwhile, the latest news among Tamil circles is that Vishu Vishal is portraying a psycho killer role in the film. According to the sources, he will be seen in a full-on negative shaded character in the film.

Being directed by Murali Karthick, Vishnu himself is bankrolling the film under his home banner, Vishnu Vishal Studioz.