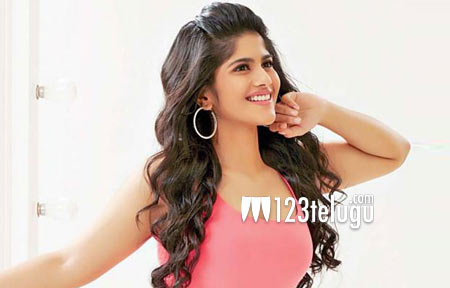 Megha Akash is making waves in Tollywood even before she makes her debut. The actress, who shot to fame as Gautham Menon’s find for his film with Dhanush, is juggling between the sets of Nithiin-Hanu’s LIE and Ram-Kishore Tirumala’s film.

The latest news is that Megha Akash has bagged the lead role in Nithiin’s upcoming film in Krishna Chaitanya’s direction. Pawan Kalyan and Trivikram Srinivas are going to produce this film. The news is expected to be officially announced soon.

On the other hand, Nithiin-Megha’s LIE is expected to wrap up its US schedule next week and then, the entire unit will return to India.