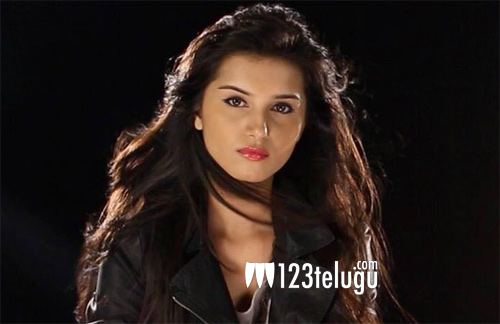 For the last few months, there has been a lot of buzz around the Hindi remake of the cult Telugu romantic drama, Arjun Reddy. This Vijay Deverakonda and Shalini Pandey-starrer was directed by Sandeep Reddy Vanga, who is all set to helm the film’s Hindi remake.

It’s been reported already that Bollywood star Shahid Kapoor will reprise Vijay Deverakonda’s role in Arjun Reddy’s Hindi version. The makers also roped in young starlet Tara Sutaria as the female lead for the Hindi version. And the latest updates reveal that Tara has quit the project even before it went on floors.

Apparently, Tara, who’s also committed to doing Karan Johar’s Student Of The Year 2, had to walk out of Arjun Reddy due to clash of dates between both the projects. However, the remake will not be delayed as the makers are already in the process of finding a suitable actress.