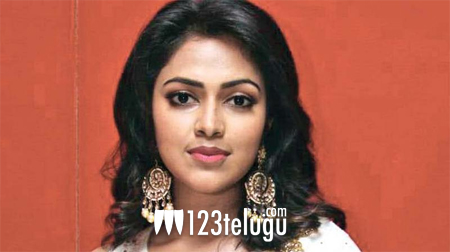 Malayali beauty Amala Paul has begun a new chapter in her career. the Naayak and Iddarammayilatho actress has turned producer with a Malayalam investigative thriller, titled Cadaver. The film had its formal launch in Kerala recently.

Apart from bankrolling the project, Amala will also play the central character in Cadaver. The film is being directed by debutant Anoop. Amala has joined hands with her manager Pradeep to produce the movie, which she says has been a dream project for the last 3 years.