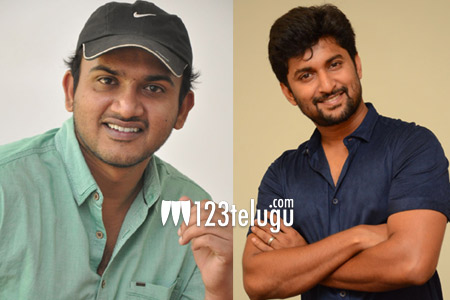 Young director Merlapaka Gandhi made a successful debut with Venkatadri Express in 2013. He scored yet another​ hit with Express Raja in 2015. As per the latest reports, Gandhi is all set to team up with Nani for his next.

The reports further reveal that this as-yet-untitled movie will be launched in July. An official announcement and more details regarding the film’s launch, its genre and cast and crew are awaited.

We will have to wait to see if Gandhi can score a hat-trick once the movie makes it to the theaters.