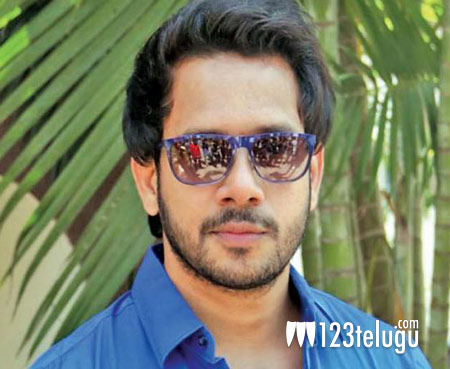 Bharath said that despite his super stardom, Mahesh equally respects everyone on sets. He went on to say that Mahesh was patient enough when he was taking time to learn lengthy Telugu dialogues, which helped him perform better. Bharath had shot with Mahesh for 25 days, including the much talked about rollercoaster fight scene in Vietnam.