Young hero to reprise Allu Arjun in Ala Vaikunthapurramuloo’s Hindi remake?
Published on Apr 25, 2020 7:10 am IST 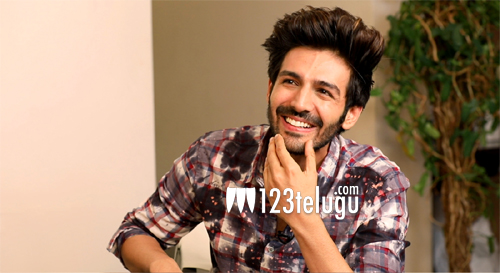 Until recently, there were reports that popular Bollywood heroes Akshay Kumar, Shahid Kapoor and Arjun Kapoor were in talks to reprise Allu Arjun’s role in the film’s Hindi remake. However, the latest buzz is that happening young star Kartik Aryan is the front-runner to grab the role. Bollywood star Varun Dhawan’s brother Rohit Dhawan will be directing the remake.