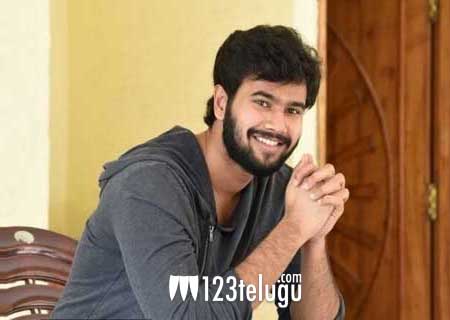 Director Puri Jagannadh is popular for the might of his pen. Starting from his debut film, Badri, Puri has penned numerous punch dialogues which continue to enthrall fans. In a latest, young heroes Rahul Vijay and Puri’s son Akash Puri released a cool video made out of some of Puri’s iconic punch dialogues.

In the 2 minute long video, Rahul calls Akash and the entire conversation happens using Puri’s punchlines. Both Rahul and Akash comfortably pulled off the attitude and vigour which is typical of the lines they chose. Needless to say, the video is putting a smile on the fans’ faces.