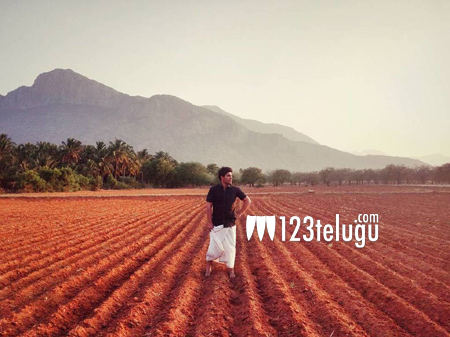 123telugu had already informed that Allu Sirish is busy filming for his Malayalam debut alongside the legendary Mohan Lal. The latest news is that Sirish is currently filming for a song in the beautiful locations of Pollachi in Tamil Nadu.

Titled 1971 beyond borders, this film is a period war drama which will showcase Sirish as a young soldier. The shooting of this film is half way through and mega fans are quite excited to see the young hero making his Malayalam debut soon.

Meanwhile, Sirish is gearing up for the shoot of his latest Telugu film in the direction of V I Anand.