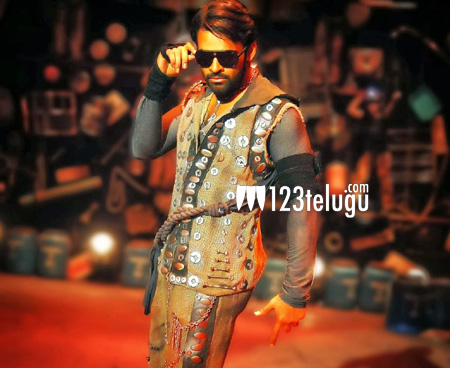 Sai Dharam Tej, the young Mega hero, is currently one of the most in-demand stars of the younger generation. While Sai’s next, Subramanyam for Sale, is ready for a grand release this 24th, he is already busy shooting for Thikka in Sunil Reddy’s direction. Now, Sai’s new film with Dil Raju in Anil Ravipudi direction will be launched formally on 23rd September. The film is titled ‘Supreme’ and the tagline is ‘Don’t Sound Horn’.

The regular shooting of this yet to be titled film will commence on 5th October. The ravishing Delhi actress, Raashi Khanna, will play Sai’s romantic interest in this film. With this, Sai completes a hat-trick with producer Dil Raju, after his first release, Pilla Nuvvu Leni Jeevitham and Subramanyam for Sale.