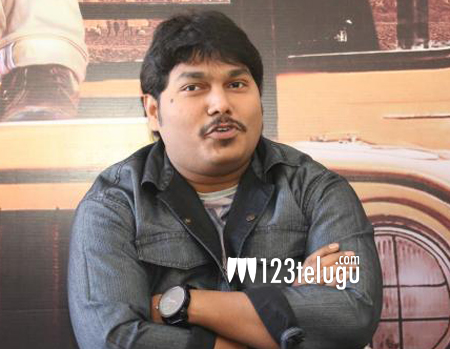 Young composer Sai Karthik, who scored tunes for Paisa, Prathinidi, Pataas, Ausra and few other films, is desperate to enter into the big league of music directors. His latest album ‘Ketugadu’ is getting a decent response in the audience. On the eve of the film’s release very soon, we caught up with him for a brief interview. Let’s see what he has to say.

Q) How is this year from your career point of view ?

It has been a decent year as I bagged good hits in the form of Pataas, Asura and James Bond. I am hoping that Ketugadu will improve my success graph.

Q) Tell us briefly about Ketugadu ?

Ketugadu is a good commercial entertainer which will impress one and all.

Q) How is the response for the audio ?

The entire album is getting a nice response and ‘Emo Emaindo’ song, in particular, has struck the right chord with the music lovers.

Q) What aspects do you consider while scoring music ?

I look into the genre of the film and compose the tunes according to the director’s taste.

Q) What efforts are you putting in to make a mark for yourself in Tollywood?

I am trying to create a brand for my music by scoring distinct tunes.

I am scoring music for a couple of Nara Rohit’s upcoming films and Dil Raju-Anil Ravipudi project.

As said earlier, Ketugadu is a good commercial entertainer which will connect with the audience very well. The director has done a great job and the production values will be one of the major highlights in the film.