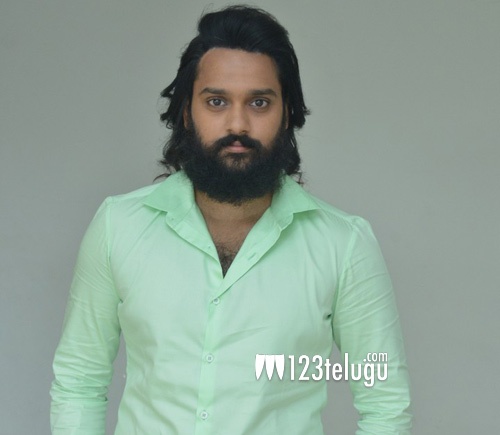 Ide Maa Katha is a film that will release soon. On this occasion, we caught up with hero Sumanth Ashwin for a brief chit-chat. Here is the transcript.

What is this Ide Maa Katha all about?

There are four to five key characters in the film who have their own goals in life. What happens when such people meet midway and how far do their journeys go is the basic crux of our film.

Post seeing her in Okkadu, I always wanted to work with Bhumika. Now, my dream has come true. She plays a crucial role in the film and has done a very good job. She is always busy reading books and I learned a lot by observing her.

Tell us about your director Guru Pawan?

He has done a very impressive job with the film. The manner in which he has elevated the emotional depth in all the characters is quite good. His taking and sensibility will take him a long way.

About MS Raju’s new films as a director?

He has taken to the direction in a big way. The manner in which he is choosing subjects is there for us all to see. He is now doing more films and has big plans for the days to come. I have learned a lot by working with him in 7 Daya and 6 Nights.

7 Days and 6 Nights is ready for release. I have also signed another film which will be announced soon.