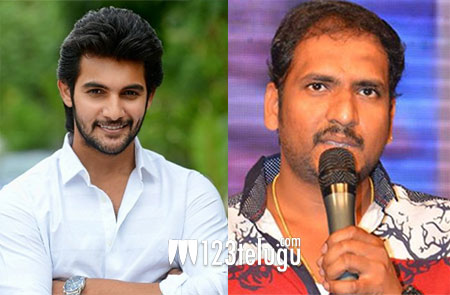 It is widely known that hero Aadi Saikumar will be joining hands with writer Diamond Ratnam for a comedy entertainer. Titled Burrakatha, the film marks the directional debut of Diamond Ratnam.

Now, the latest update is that this film will be officially launched on August 18th and is expected to go on floors from the last week of this month. New production company Deepala Art Productions is entering into films with this film.