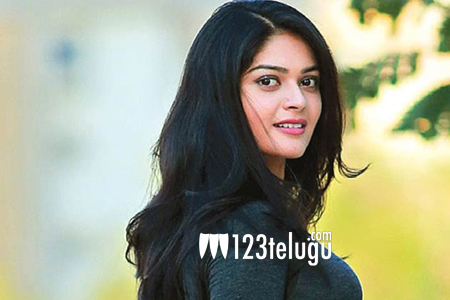 It is already reported that actor Aadi has been signed on by V4 Movies banner for its debut movie. This film will also mark the directorial debut of popular TV actor Prabhakar.

According to the latest update, Aadi will be romancing young Marathi starlet Vaibhavi Sandilya in this movie. An official announcement is expected to be made in a few days and the regular shooting will also commence soon. Vaibhavi had acted in a couple of Tamil and Kannada movies in the past.