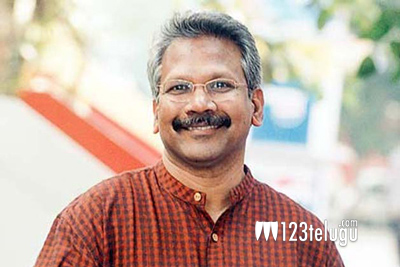 It is a known fact that Mani Ratnam’s next project will go on floors by the end of this year. The latest update is that the film will be shot in sync sound. Mani has always been a fan of sync sound and prefers to use modern day technology a lot.

Tentatively titled Komali, this film features Karthi and Dulquer Salmaan in the lead roles. Music maestro AR. Rahman will compose the sound track. Keerthi Suresh is one of the leads in the film and the hunt for yet another female lead is currently on.