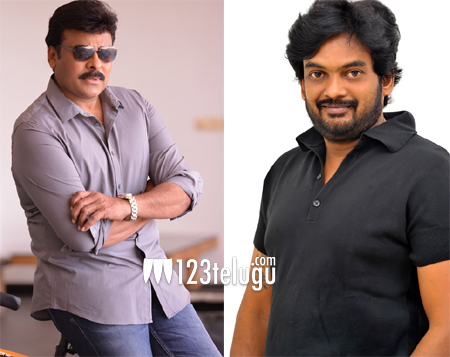 Directing Megastar Chiranjeevi is a dream for any film maker in Tollywood. Post his entry into politics, Chiranjeevi got busy and stayed away from the arch lights. From the past few months, the crescendo for his 150th film has been increasing in the audience.

Sometime back, ace director Puri Jagannadh narrated a script to Chiranjeevi which the latter didn’t approve. There was a huge speculation in the media and many things were said. Clearing all these issues, Puri, today posted a small note on his social networking site.

The note stated that he is very much the appropriate person to direct Megastar’s 150th film as he is his biggest fan. He further added that he will direct any one of his upcoming films, if not the 150th film.

With this, let’s hope that things get sorted out and Puri gets a chance to direct the megastar in the near future.