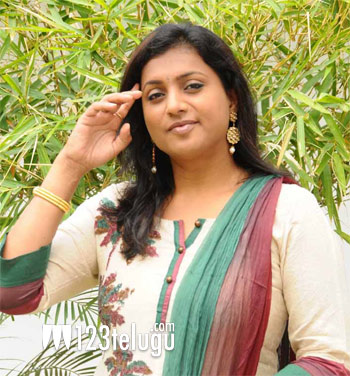 Actress turned MLA Roja’s house in the Panchavati Colony in Manikonda, Hyderabad, was reportedly burgled on the night of January 21. Roja filed a complaint with the Madhapur police this morning and reported that Rs 10 lakh worth jewellery is missing from the almirah.

The cops swung into action immediately and are currently probing the matter. Helpers at the actress’ residence are being questioned as part of the preliminary investigation by the clues team and the CCTV footage is being examined. Apparently, the house has been locked for the past 10 days.