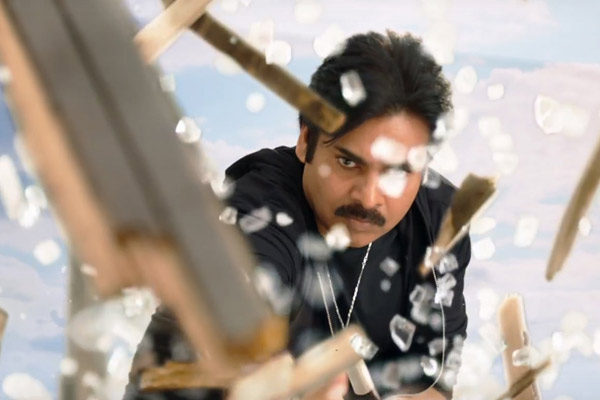 Power Star Pawan Kalyan’s highly-anticipated silver jubilee film, Agnyaathavaasi, opened amid high expectations on Wednesday. Even though the film received mixed reviews from critics and moviegoers, it went on to break several non-Baahubali 2 records across the twin Telugu states and in overseas.

In Guntur, Agnyaathavaasi collected Rs.28.12 lakh share on Thursday, talking its 2-day total to Rs.4.06 Crs. The Guntur distributor, who had acquired Agnyaathavaasi’s rights for 9 crore, has recovered slightly less than 50% of his investment so far. While there’s a huge drop in the collections on day two, the latest Sankranthi releases, Jai Simha and Gang, will further give a tough competition to Agnyaathavaasi.