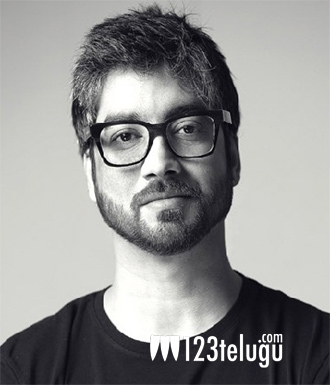 For the last few months, there has been a lot of buzz about Arjun Reddy’s Bollywood remake. Arjun Kapoor will be reprising Vijay Deverakonda in the Hindi version. However, the movie, which was supposed to go on floors in the second half of this year, has been postponed to next year due to a delay in finalizing the director.

As per the latest reports, Arjun Kapoor is keen on roping in his Tevar director Amit Sharma to helm Arjun Reddy’s remake. On the other hand, the film’s producers Murad Khetani and Ashwin Varde have been willing to get Sandeep Reddy Vanga, the director of the Telugu original, for the Hindi remake since the beginning. A mutual understanding is expected between the producers and Arjun Kapoor sometime soon.